The acclaimed writer Richard Louv has authored iconic works on the world of children and nature, including ‘Last Child In The Woods: Saving Our Children From Nature-Deficit Disorder’ and ‘The Nature Principle’. Speaking to Srijana Mitra Das at Times Evoke, Louv explained his vision of a future where children can enjoy the wonders of nature — with the intellectual power of technology:

How did you first notice the ‘nature deficit disorder’ impacting children?

While researching for my 1990 book ‘Childhood’s Future’, I interviewed nearly 3,000 children and parents in urban, suburban and rural areas. I later extended that research to other countries as well. In classrooms and homes, the topic of children’s relationships with nature surfaced. I couldn’t help but notice the increasing divide between the young and the natural world, and the social, spiritual, psychological and environmental implications of this change.

A body of scientific evidence emerged. In ‘Last Child In The Woods’, I report on studies that show us the benefits — biological, cognitive and spiritual — when we give the gift of nature to our children. ‘Nature-deficit disorder’ is a term I devised to describe the human costs of alienation from nature. Among them are a diminished use of the senses, attention difficulties and higher rates of physical and emotional illnesses. This is a social disorder — it shapes adults, communities and the future of our stewardship of nature. Human beings have been moving their activities indoors since the invention of agriculture and later, the Industrial Revolution and urbanisation. Much of society no longer sees time spent in the natural world and independent, imaginary play as “enrichment”. Technology now dominates almost every aspect of our lives. Technology itself is not the enemy — but our lack of balance is lethal. 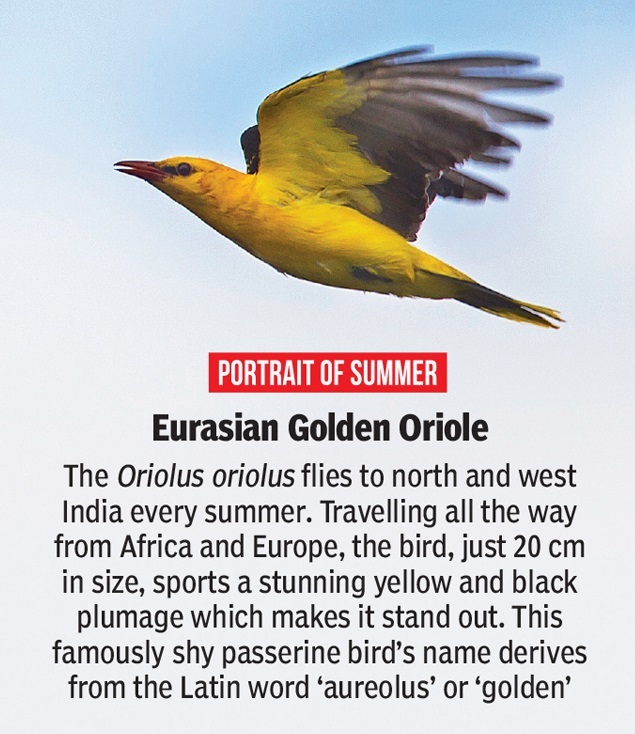 Why is a bond with nature so crucial for children?
Well, for children, nature is one of the first windows into wonder — and for many children, that window is in danger of closing. The human spirit is inseparable from the natural world. As the eco-theologian Thomas Berry wrote, “A degraded habitat will produce degraded humans.”


Research indicates that experiences in the natural world offer great benefits to psychological and physical health, and the ability to learn. Studies suggest that time in nature can help children build confidence and calmness and reduce symptoms of Attention Deficit Hyperactivity Disorder (ADHD). Schools with natural play spaces and nature learning areas appear to help children do better academically. Nature can also be a buffer to child obesity and bullying while offering benefits like growing conservation values. The Children & Nature Network has compiled a large body of research studies on this at: www.childrenandnature.org/documents/C118/Time spent in nature can be an enormous help, especially for kids and adults who are stressed by circumstances beyond their control. 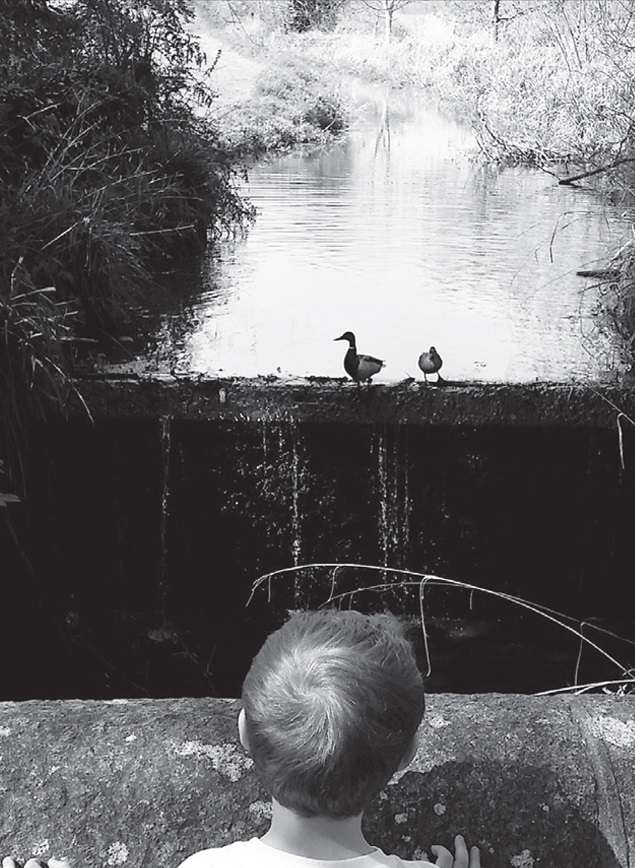 Given growing urbanisation though, how can we create new pathways for children to access nature?

Well, if we’re going to imagine a future, why not imagine a movement — what I call a ‘New Nature Movement’ — that includes but also goes beyond traditional environmentalism? A first step here might be to convene policy makers, educators, landscape architects, urban designers and other professionals to plan the best approaches to renature a city. The common purpose — a reunion between humans and nature that enhances human and economic potential. These professionals can write a health prescription for a city that evolves into a rebuilding plan which makes practical sense. They might consider how to establish an urban forest, for instance, or encourage urban wildlife. They can develop policies for cleaner public transport, green walls, green schoolyards, etc.

Cities can become engines of biodiversity. As the designer William McDonough would suggest, communities should be created that not only reduce our carbon footprints but create wetlands and other wildlife habitats — even in densely populated cities. I do believe it’s not time to go back but to go forward to nature. Let children know this is multitasking — to live simultaneously in both the digital and the physical world, using computers to maximise our powers to process intellectual data, and natural environments to ignite our senses and accelerate our ability to learn and feel.

The future of our nature connection isn’t anti-urban or anti-technology. We need to imagine a future in which our lives are as immersed in nature as in technology — this includes a new kind of city that incorporates nature into every building and every block. That requires futuristic thinking. And the future will belong to the nature-smart — individuals, families, business and political leaders who develop a deeper understanding of the transformative power of the natural world, and balance the virtual with the real.

Please tell us about your Children & Nature Network?

Well, in 2006, several good folks and I co-founded the Children & Nature Network (C&NN) to support people and organisations working to reconnect children with nature. C&NN offers the largest database of research on this topic; it also brings people from around the world together. At our recent annual gathering, in Vancouver, over 900 people from 25 countries (including India) attended. C&NN’s initiatives and global programs, which also include India, are at: www. childrenandnature.org/initiatives/Significantly, the movement to reconnect children to nature is only growing. I feel this is one of the few issues that brings people together, across all divides.