In 1922, Charles Obsorne started hiccuping while weighing a hog before slaughter. He was never successfully treated and kept on hiccuping until 1990—one year before his death. Initially, hiccuping up to 40 times a minute, in later years, Mr. Osborne’s rate of hiccups abated to 20 times a minute.

We’ve all experienced hiccups from time to time. Most bouts are self-limited and require no treatment. Treatments for hiccups are difficult to study in clinical trials because of their short-lived nature. Nevertheless, in uncommon cases where hiccups don’t go away, interventions are required.

Hiccups can be transient (from seconds to minutes), persistent (lasting longer than 48 hours), or recurrent (ie, continual or repetitive). Typically the cause of hiccups is unknown, but when identified, the most common etiology is gastroesophageal disease. Other identifiable causes include heart attack, stroke, and drugs and alcohol. 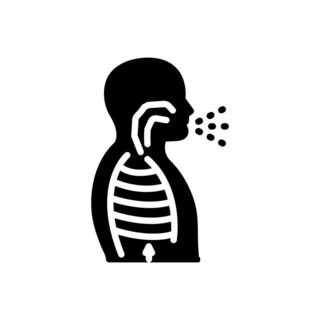 Let’s take a look at 10 treatments for hiccups that don’t seem to go away. Of note, many of these treatments are based on anecdotal accounts.

For many with intractable hiccups, no magic bullet exists. Treatments may take hours to days to work, with hiccups gradually remitting.