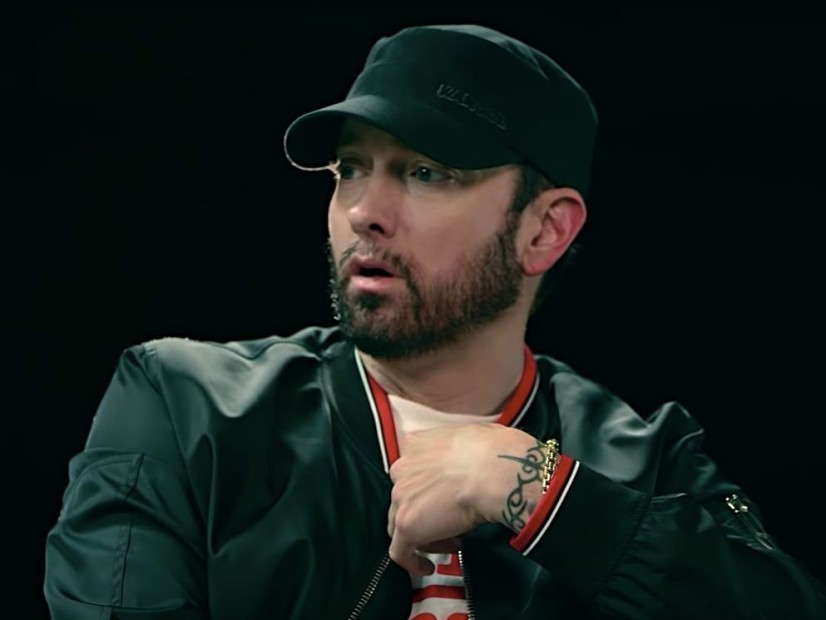 So, it’s really no surprise Em was recruited for Joyner’s forthcoming ADHD album.

Although Joyner released the title track last month, there’s been little detail on the album’s rollout or what the Em collaboration will sound like — until now. An alleged snippet of the duo’s joint song, “What If I Was Gay,” has apparently leaked online.

Then a voice that sounds a lot like Em spits back, “What if I’m a hypocrite who’s just afraid to face truth?/Wait, what if I told you I’m gay too?”

ADHD is still without a release date. Until it’s revealed, check out the snippet below.

To complete the subscription process, please click the link in the email we just sent you.