The system for diagnosing adults with attention deficit hyperactivity disorder (ADHD) is “broken” with some people having to wait up to five years to be assessed, the BBC has found.

One patient who was told to wait two years for a diagnosis said: “There are people out there absolutely desperate.”

The NHS trust said waiting times were longer “than we would like”.

The data the BBC obtained was from before lockdown but patients have been told the pandemic has caused further delays.

We spoke to four members of the same family who either had ADHD or were waiting for diagnosis.

Lisa Kirby, 41, from Newcastle, said her daughter had been diagnosed with ADHD, while her son was in the process of being diagnosed.

Knowing the condition was genetic, Ms Kirby visited her GP in March and was referred for assessment.

She was told by her doctor she would have to wait at least 18 months to be assessed by the Adult ADHD Service at Cumbria, Northumberland, Tyne and Wear NHS Foundation Trust.

The trust has an average waiting time of 140 days and its longest wait for assessment was more than 500 days.

“Eighteen months, I think it’s scandalous. I’ve got a right to know [if I have ADHD] and I really do need to be referred.

“I think it’s horrendous. If you have a broken arm you get a cast, if your appendix goes you have surgery, so why shouldn’t it be the same for something like this, especially when it’s your mind?”

Her fiancé Scott Latty was 33 when he was diagnosed. He was not on a waiting list for very long but said: “I’ve always felt different, from the age of 14 I would say.

“It’s a bit like having a washing machine in your head or a TV channel that can’t decide what channel to be.

“My head was so overwhelmed with everything and I fell into quite a bad depression. I had suicidal thoughts. If I had known I had ADHD before I think my life would have been happier.”

How we found the story

The BBC sent Freedom of Information requests to every NHS trust in England that provides mental health services and received responses from 33 trusts on their average waiting times, number of people on the waiting list, waiting time target and longest waits.

South West Yorkshire Partnership NHS Foundation Trust said one man had waited 1,842 days before assessment – more than five years – with two women waiting 1,788 and 1,455 days before their first assessment in 2019.

The trust does not have a target time. Its average wait was more than a year.

Cheshire & Wirral Partnership NHS Foundation Trust had the highest average waiting time, with patients waiting an average of 739 days before assessment, or more than two years. It also does not have a target.

Eleven trusts had highest waits of at least two years.

The 33 trusts that responded had a total of 20,859 people on their waiting lists.

Dani Costello, 30, from South Shields, has been on a waiting list for a year.

He was diagnosed with ADHD as a child but “fell out of the system”. He was referred to the ADHD service at Cumbria, Northumberland, Tyne and Wear NHS Trust in July 2019 for assessment but has not yet been seen.

Mr Costello said he had been told the trust did not know when his assessment would be, because of delays caused by Covid-19.

“I haven’t been able to even get a job,” he said. “I mention it [ADHD] and they’re just like ‘keep away’. It’s horrible.

“I’ve been on the waiting list for near enough a year and have been trying many anxiety tablets but they just set off the symptoms. Physical ailments can be sorted there and then, things in your head take ages and it’s wrong.”

Claire Hawthorn was diagnosed with ADHD after going private aged 31.

She said: “I was referred to the NHS waiting list for an assessment in July 2019. When I called them, I was told it was now an 18-month wait and that I could therefore expect to be seen by the end of 2020.

“Having been so close to the diagnosis I became incredibly disheartened at the thought of having to wait a year and a half to even get the process started, after the carrot had been dangled.

“So my family offered to help me get the £600 assessment privately with another specialist.

“Since I was a private patient, every appointment was costing me over £200, and I had to pay for the medication privately, which was costing well over £100 per month.”

Kirsty Leach, from Whitley Bay, was 43 when she was diagnosed with ADHD. She said: “I was supposed to wait two years for my diagnosis but I rang up pretty desperate and pleaded and they did see me earlier.

“The system is broken, the system is dire. There are people out there absolutely desperate.

“A lot of women are misdiagnosed, so they might be diagnosed with personality disorders, bipolar, depression or anxiety.” 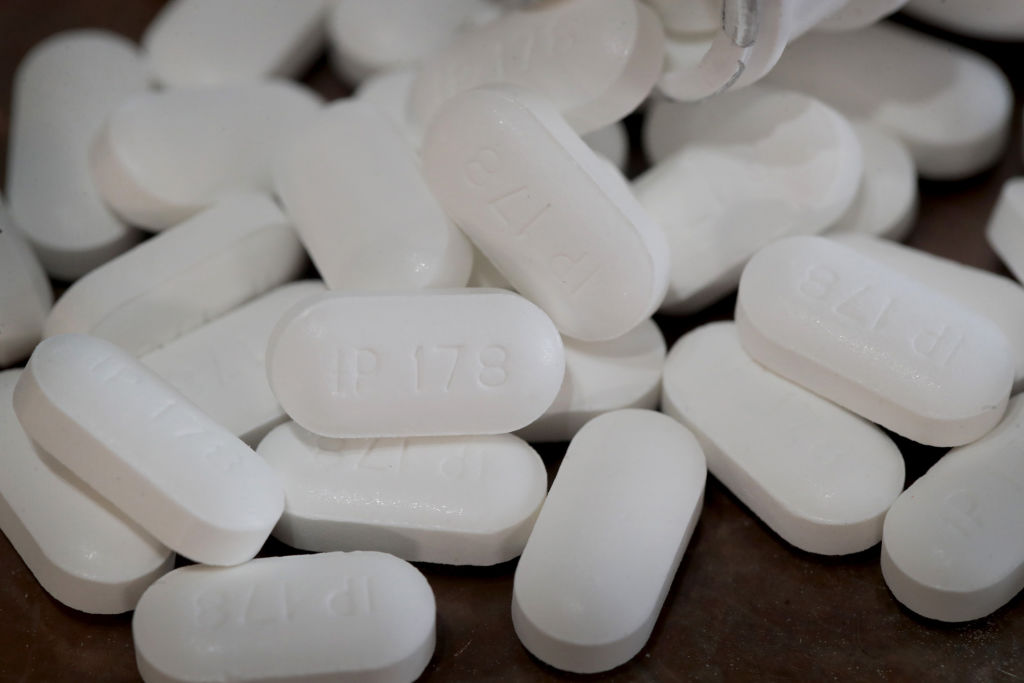 Michelle Beckett, from ADHD Action, was diagnosed at the age of 44. She had suicidal thoughts and was taken into crisis care after a breakdown. She paid privately for her ADHD diagnosis after being refused an NHS referral.

She said: “I would be dead by now if I hadn’t paid privately. ADHD nearly took my life which led on to my diagnosis.

“That diagnosis and subsequent treatment saved my life, and I don’t think I would be here without it.”

The BBC asked South West Yorkshire Partnership NHS Foundation Trust why one man had to wait five years and what was being done to reduce waiting times.

He said “despite dealing with an unprecedented pandemic” the trust had asked for more money to increase the capacity of the service and a “new clinical pathway” put in since April had “the potential to reduce waiting lists further”.

Karen Worton, group nurse director at Cumbria, Northumberland, Tyne and Wear NHS Foundation Trust, said: “Demand and referrals for adult ADHD services are increasing nationally and we recognise that our service has longer waiting times than we would like, which reflects the national picture.

“We are doing all we can to reduce waiting times, ensuring those in urgent need are seen as quickly as possible.

She said money and “additional resources” had been used which had had a “positive impact” on waiting times.